A dark secret lies hidden beneath the House of Alexar...until Lord Zaiden accidentally stumbles upon it. Struggling to exert himself in his new role as Lord of Alexar, rumors of another war with Venya begin circulating. Further complications arise as there is talk of secession among Sudari's kingdoms. Burdened by the discovery of Sudari's secret, Zaiden has to decide: expose the truth and risk death, or keep it hidden to maintain peace? 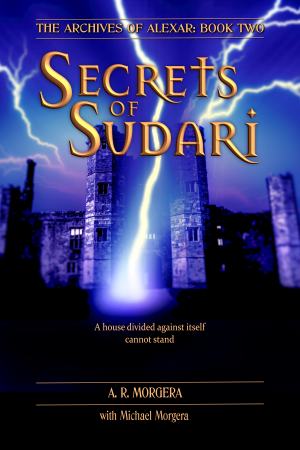